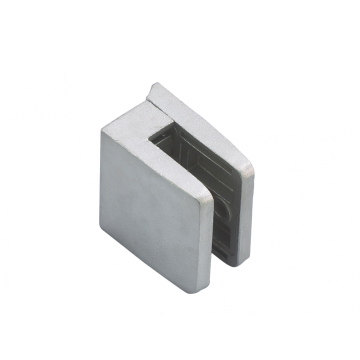 It is used to fix the glass. The thickness is made according to the customer's requirements.
Apply to : Applicable to swimming pool, glass exterior wall and Metro glass
Materials: Stainless steel type 201, 304, 316.
Function: Precision casting Glass Clamp, the Precision casting by stainless steel , had the high wear resistance and stability, can meet various requirements


It can be customized in size, material and surface treatment according to different customer requirements. It can be used as casting or finished product. 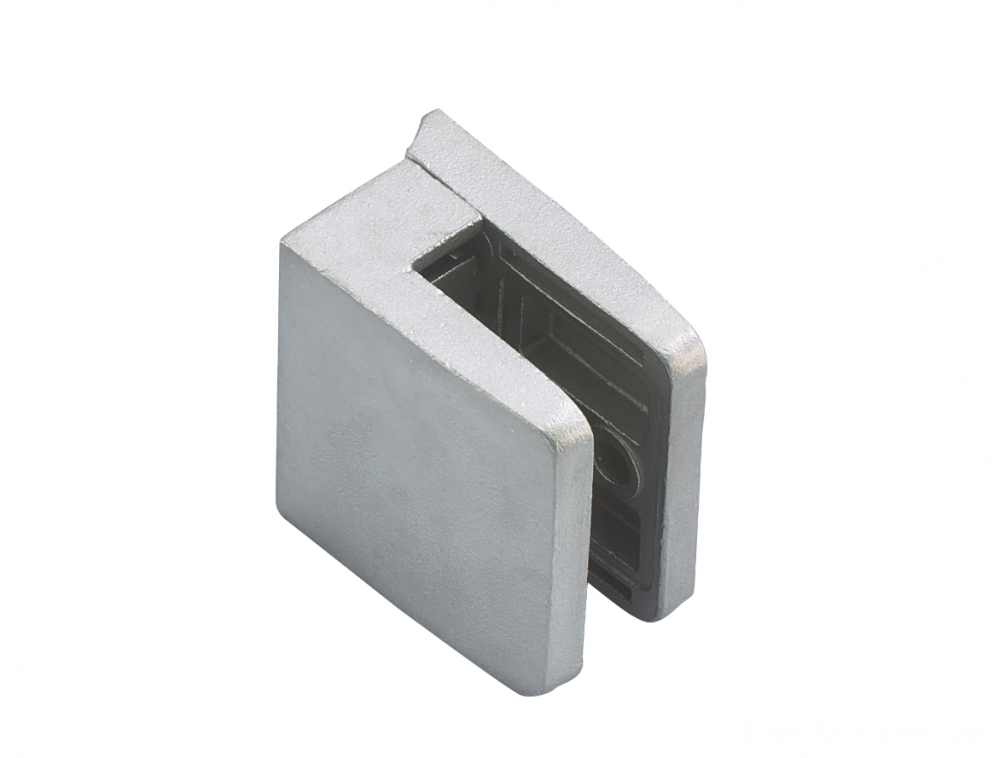 Since establishment, INIWN has vigorously implemented the strategy of "marketing as the main engine, quality as the support, integrity as the guarantee, win-win as the goal", with the brand to develop the market, with first-class service, quality products to win the trust and recognition by the